Your Guide To St Albans

When moving home it’s important to consider all aspects of the area. That’s why we’ve put together a useful guide for the city of St Albans. If you’re considering moving to or from St Albans and require the services of an experienced removals company, get in touch.

Nestled in the green countryside of Hertfordshire yet less than 30 miles from central London, the compact cathedral city of St Albans is certainly a very desirable place to live with a reputation for excellent safety/crime. House prices inevitably reflect that, however. In fact, it has become the city with the highest house prices in England and a three-bed detached home can cost more than its equivalent in London. The Telegraph rated the City as within the Top Ten of the best places to live within commuter range of the capital.

So what is its appeal? Firstly, it has great transport facilities – linking to London with frequent trains to Kings Cross Station, or ST Pancras for connections with the Eurostar, taking around half an hour or less. There are also direct train links to Gatwick Airport and the nearby Luton Airport. The nearby M1 and M25 motorways facilitate easy road travel throughout the UK.

The city has an excellent range of schools, many top-rated by Ofsted. Maple Primary is among the most popular in the county, and Beaumont and Sandringham Secondaries achieve excellent results, as do the single-sex grammar schools. There are also several independent schools, though no university.

St Albans has a lower unemployment rate than the UK generally, and a higher rate of self-employment. Average gross weekly pay (Nomis, official labour market statistics) is considerably above the national average. The major employment sector is office-related work such as management consultancy, legal and financial sectors and business service industry. There are some significant research and development industries based in or near the city. There are also many employment opportunities in retail within the city’s attractive and thriving town centre.

In terms of safety/crime, the city compares favourably with a lower crime rate in many areas than the UK average particularly for car/vehicle crime, robbery, burglary and violent crime. Residents report that they feel safe and enjoy living here.

You are unlikely to go short of entertainment in the city. Alongside a wide range of retail facilities including excellent shops and restaurants, there is a thriving arts culture with regular productions at the Maltings Arts Theatre and the Trestle Arts Base among other theatre groups. Sandringham Secondary runs several theatre groups as well as hosting Sandpit Theatre, where productions feature pupils from the school. Classical music entertainment is also a focus with many active orchestras and choirs performing regularly at churches and the Cathedral. Verulamium Museum is also well worth visiting to see well-preserved mosaics, wall plasters and the remains of the Roman Theatre reflecting the city’s heritage as the third largest town in Roman Britain.

Img Courtesy Of – MykReeve at the English language Wikipedia [GFDL or CC-BY-SA-3.0], via Wikimedia Commons 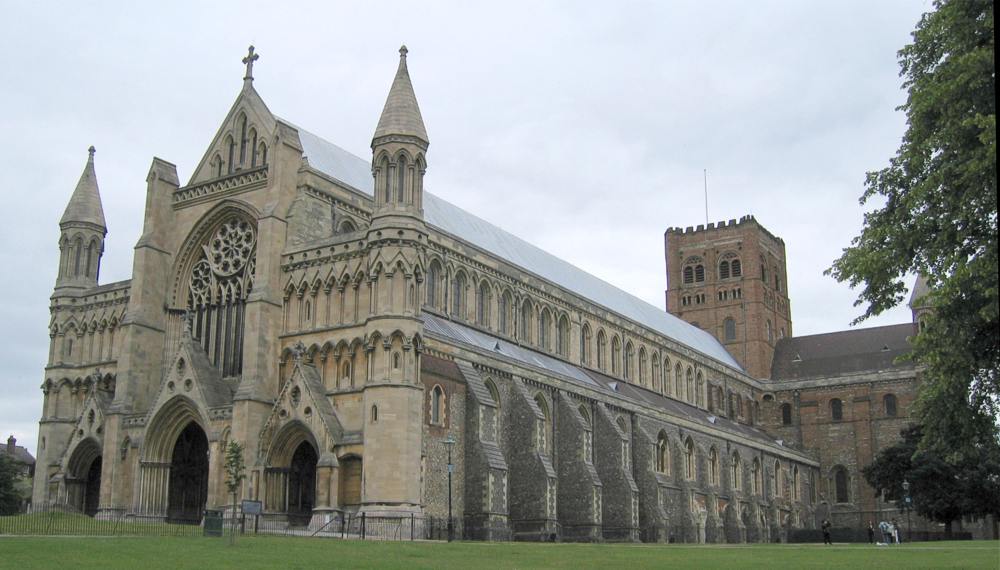